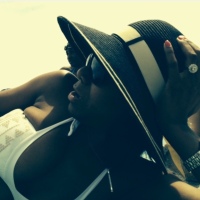 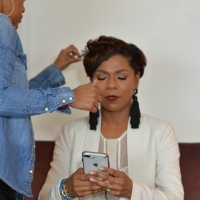 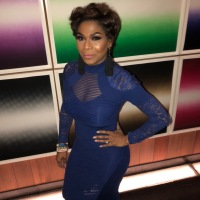 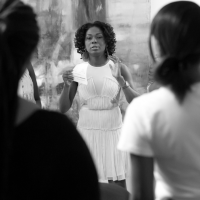 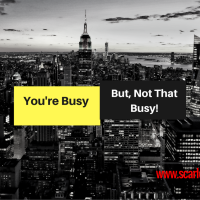 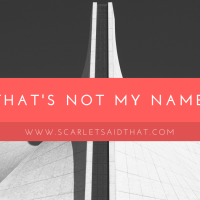 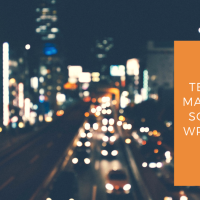 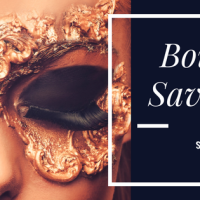 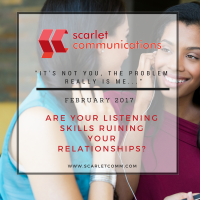 Let’s say you’re at a social gathering…you’re going with someone you’ve known for a while. You see another friend there, and you invite him or her to come on over to where your friend is and meet the two of you. Now it’s time for introductions, who handles this gesture? 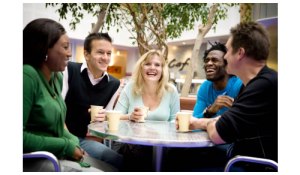 The role of a boss, leader, and host is to introduce strangers. The goal of every introduction is to encourage people to connect whether it is by mentioning things or people that both parties have in common or stating similarities that are present in other ways. Be savvy.

Here are a few ideas to aid you in these sometimes awkward situations:

1. Introduce the two people by using first and last name (This is most common but can be rather boring in terms of starting up a conversation between newly introduced people)

2. Let the two people introduce themselves (This allows people to talk about themselves and get conversation started on their own)

3. Take the initiative and be the one to introduce both of them to each other with style. (Use what you know about both parties to make this introduction one that will establish a relationship between the two)

4. If introducing someone with a specific relationship to you, make the relationship clear (add a phrase such as ‘my boss,’ ‘my wife’ or ‘my uncle.’ In the case of unmarried couples who are living together, ‘companion’ and ‘partner’ are good choices)